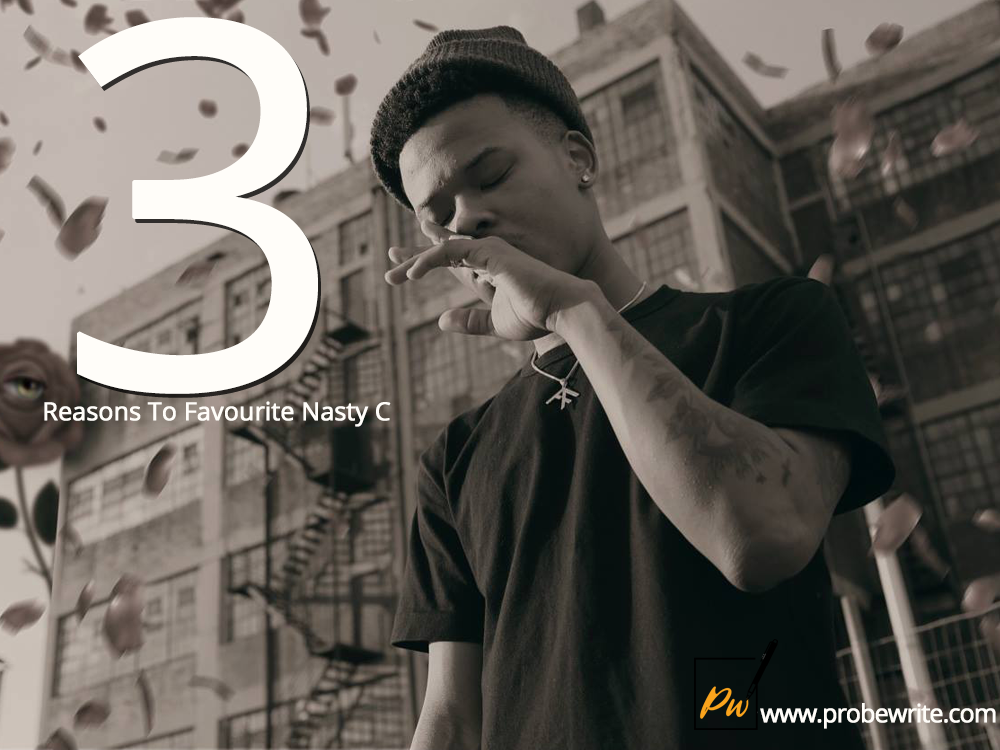 Well, I should at this point, clearly disclaim that this article is not intended in any way to discredit any other artist, as a matter of fact, I strongly hold that “favoriting” one artist does not in any way discredit your preference for another .That said, I want to share my experience and some 3 reasons why you should favorite South Africa’s newest arrival (and by no means suggesting any less than the major names) into the rap game.

I first had a major experience of Nasty C after I listened to his Bad Hair Album which was release in September 2016. I saw Cassper Nyovest tweet about it so much so I had to go and listen. First impressions were quite good, I immediately looked him up on twitter and also read some more about him on various articles. After recommending the album to a couple of my friends, the feeling of coming back home every day to put that album on repeat has not stopped growing.

So I started probing into what exactly is making Nasty C easily become such a favorite to music fanatics all over the world.
To other Musicians reading this article, you may as well caption it as “5 things to copy from Nasty C”.

By energy, I don’t mean physical, I am talking about the diversity in his whole game. The manner in which his delivery never drops (lyrically and style), no matter the topic of the song. He just seems to be the perfect artist to handle every song we need.  To think at his age, he is already creating his own sound, telling his own story and making the number of records, we should definitely applaud what he has to offer.

This next point is actually a quote from a friend, who is a rapper too. Every time I listen to the bad hair album, I hail Nasty C for his bars. He is exceptionally smart in creating wordplays and using metaphors which just add a special vibe to his music, I can pull up a very long list of favorite lines from the album which will just make this article longer, but let me save you the amazement that is if you will be listening for the very first time.

Wordplays and metaphors are probably the most to expect from a rapper, now where you get to place Nasty C as a favorite is the point where he starts to sing. When I listened particularly to this song entitled Problems, I felt super impressed by how he moved from the sleek voice and high notes on the chorus, to some super aggressive rap flow with his remarkable smooth and unique ascent.

There is nothing cooler that the feeling of your girlfriend liking a rap artist. Trust me; Nasty C is on a totally different wave when it comes to appealing to the female fans. From the social media interactions with fans, to the whole swag around his brand and internet image, Nasty C is not only selling using that energy rap to tell the girls what they want to hear, he is equally being the star they want to hold a crush on with that “Bad Hair Cut” always on point. 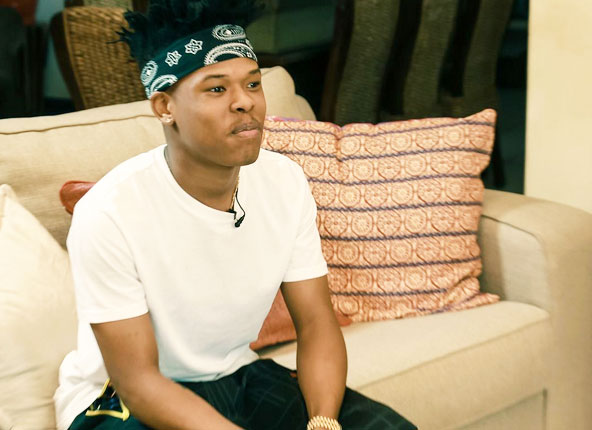 To be a favorite on a fan list is quite a feat to achieve, as much as we see young acts thrive so excellently, there’s definitely always a couple of lessons to draw and share.