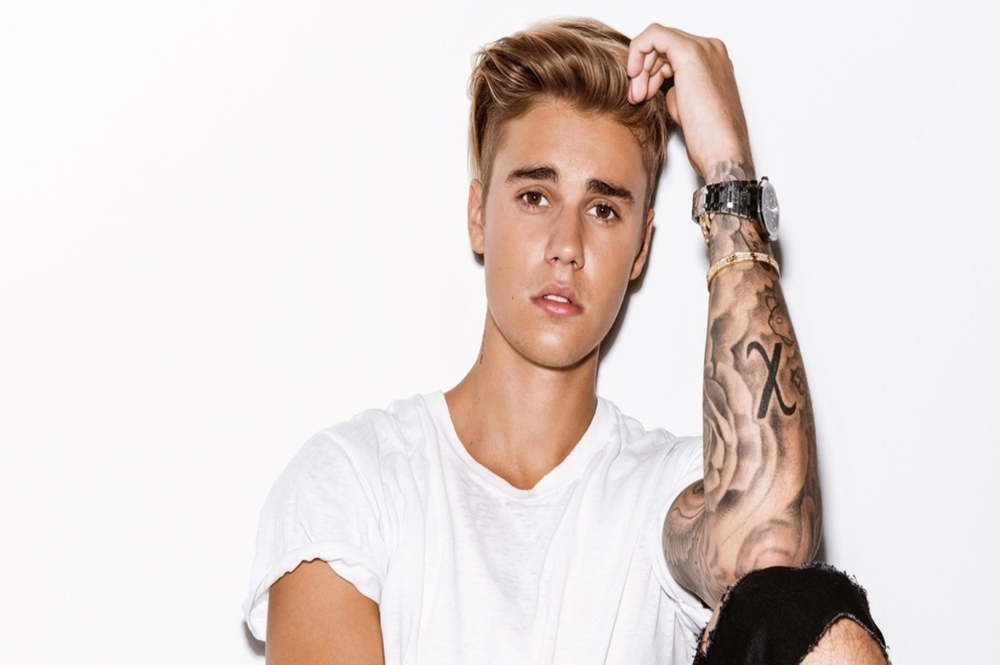 The Chinese government is known for it's "strict" policies arround the world, this government has blocked access to about 3000 websites in the country. However they are not just concerned about websites this time it's Canadian singer and songwriter Justin Bieber. Bieber has been banned from performing in China, and it's not the first time China is doing something like this as they have previously banned Laddy Gaga.

The ban was issued as Beijing’s culture bureau says the star has caused ‘discontent among the public’ and his exclusion is needed to ‘purify’ arts. In a statement posted the bureau's website (in Mandarin) this week, Beijing’s culture bureau explained that unspecified misdemeanours by the artist is unsuitable for Chinese ears. The bureau did not detail the exact behaviour that had landed Bieber in its bad books, saying only that in order to “purify” China’s performing arts it had decided the singer’s exclusion was appropriate.

“Justin Bieber is a gifted singer, but he is also a controversial young foreign singer,” said the bureau, which was answering a fan’s demand for a “detailed explanation” about the former teen star’s absence from Chinese stages.

“As far as we are concerned, he has engaged in a series of bad behaviours, both in his social life and during a previous performance in China, which caused discontent among the public.”

However Beijing’s culture bureau made it clear it was not saying the Canadian artist was banned forever: "We hope Justin Bieber is able to improve his conduct as he grows up and will once again find public favour.”