One President All My Life 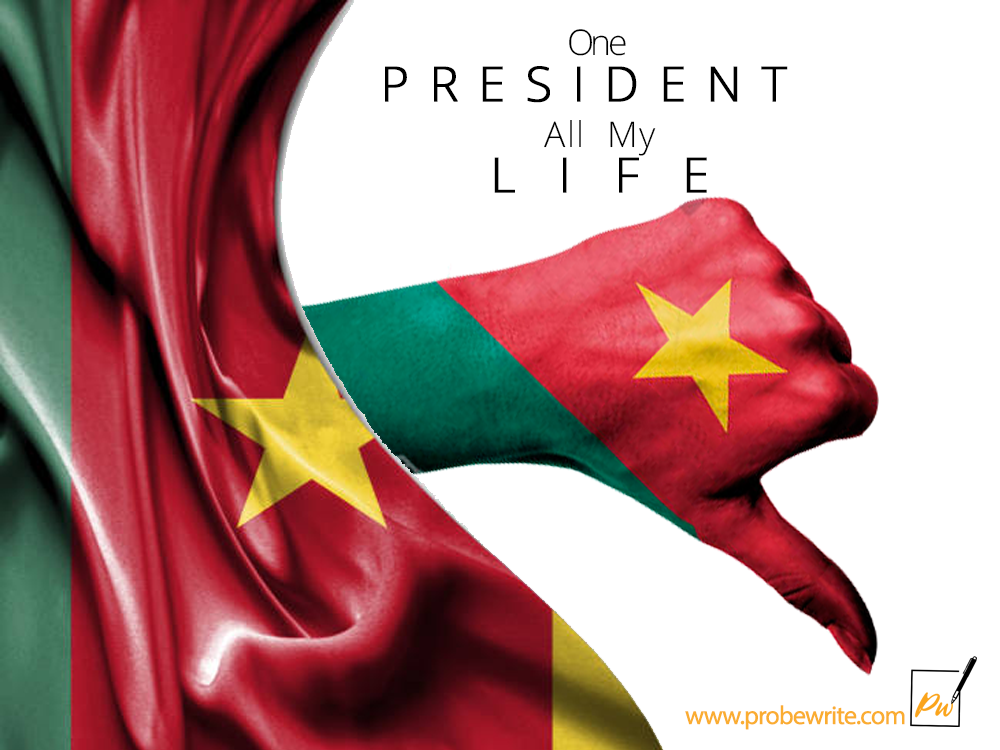 If you are younger than or equal to 35 years (in 2017) and you are a Cameroonian (leaving in Cameroon) then it’s not a probability, but rather a certainty that you have known just one president all your life! If you are not, just follow up with me and learn how tiring that can be!

It sounds crazy for a 35 year old to know just one president but at least there’s some hope for you who is still living perhaps you might witness another president come to power haha!! I say so because several people born during the reign of the one and only president I know Paul Biya, died during his reign. So, it’s only one president they know and thats it!

Here I share with you, how crazy, it is for someone who has lived 20+ years to know only one president all through the little history whereas typically in a truly democratic environment a teen at 15 should know at least 2-3 presidents.

Ever ate the same thing for a number of days?

No one in the world has ever eaten the same meal for 35years! Oh damn! Sorry , except Cameroonians! Since 1982 when Paul Biya became president of Cameroon, the people have been living on some poorly cooked porridge that has no nutrients.

Crazy enough it’s rumored that people are forced to eat this unpalatable porridge even when they say they are not hungry! You wanna know how it feels to know one president all your life? Well then think waking up to find the exact same thing for you to eat on your table for decades 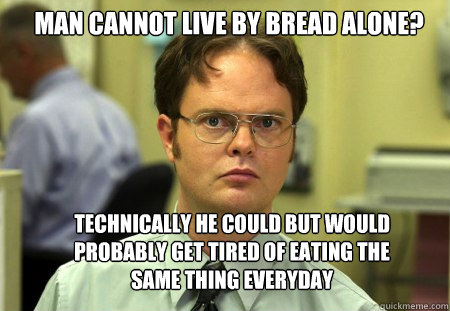 Ever heard of Natural Candidate?

Google “Natural Candidate” you might get some not so straight results haha confusing? Well its not that confusing to most Cameroonians a natural candidate is one which logically should receive a particular position (in contesting for elections) and in Cameroons I think its quite common for many to think that it’s “natural” for such a candidate to win elections. Amazing!

Do you have a “fatherly” president?

Hahaha! In Cameroon most people will relate to the president as “Papa” since its quite disrespectful to call a man of his age mister. As a matter of fact, he is a grand father to many! And when he does his job he is praised as "the father”. When he does not, just like most African traditions, no one opposes or talks back to "daddy" !

All in all Iooking around the world and learning for examplary democracies I have understood that true leaders create mechanisms to ensure peaceful, timely and regurlar transitions!