The death of soundcloud ? 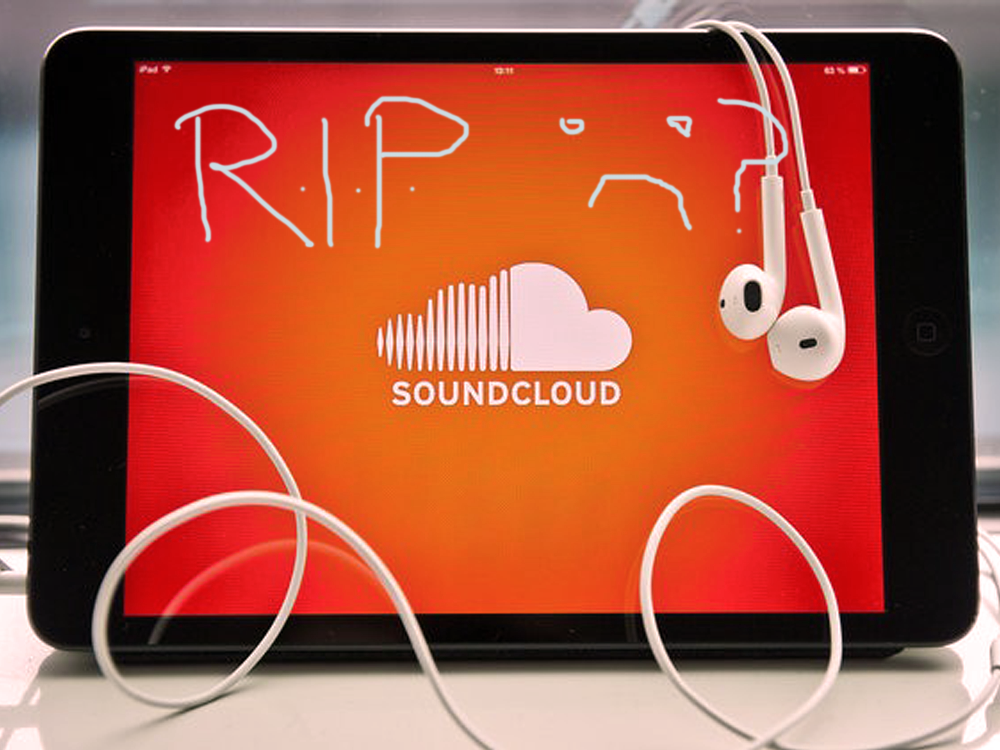 One of the most fundamental problems of the music industry has been the issue of distribution. After working out music with the producers in the studio, a challenging task always faces the artist, and that is figuring out a means of delivering their music to the fans. This is the point where established musicians always set the difference with the forthcoming.
Fast-forward, the advent of technology has massively breached that gap and taken off the almighty power of distribution from the hands of the big companies, into the hands of even the kid in the neighborhood who has a home studio installed.
For the past decade, one of The dominant platforms, for free distribution of musical content has been the Indie based –Sound Cloud. 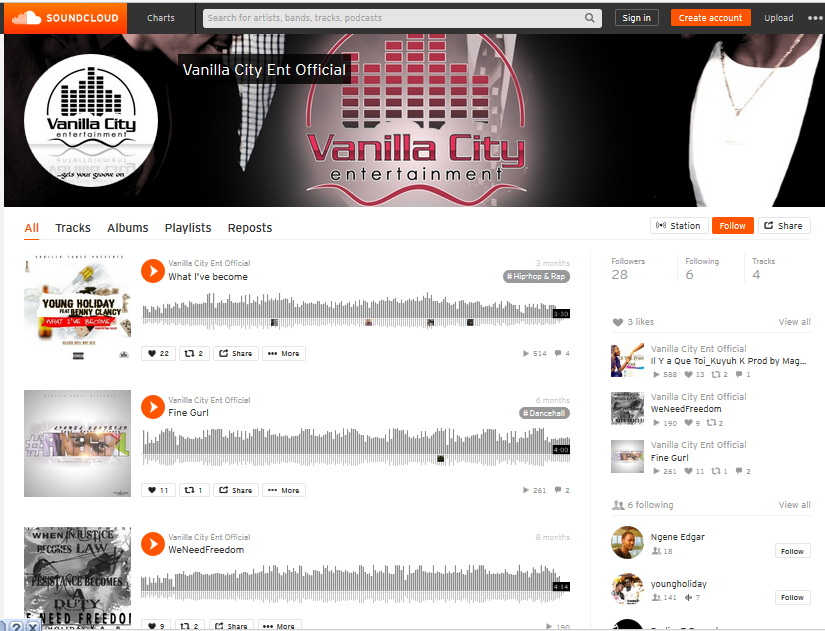 In spite its massive popularity, we have reason to believe that the platform is at the brink of collapse, threatened by obsoleteness. According to an article on thenextweb.com, “It seems like Sound Cloud hasn’t yet figured out the perfect recipe for making money: The company, which has raised about $190 million to date, previously launched a premium service called Sound Cloud Go to offer listeners an expanded catalog of ad-free music of about 150 million tracks.

However, it does have a large following of about 175 million users across 190 countries (or, at least, it did three years ago), which is a massive achievement for a music service built around a community of independent creators. Now, if only Sound Cloud could grow its offering into something its fans want to pay for.” This interesting probe then triggers the obvious question… what do fans want to pay for?

If you are an entertainment guy, you will realize that most musicians have gotten an answer to this question and are already interpreting solutions. If also, you have been observant; you will realize that most Musicians now chose to release their audio works with a video animation or lyrics video or a picture slideshow on a visual platform like YouTube, as opposed to the old waveform display of sound cloud. This is definitely an attempt to continually satisfy the rather increasing demand for more animated ways of offering out music. It’s true the internet is evolving on a daily basis, and users of the internet are also adopting a habit of easily getting bored, hence, the need for more exciting ways to keep them listening on till the end. This as you can already tell, might just be spelling out doom for the future of Sound cloud.