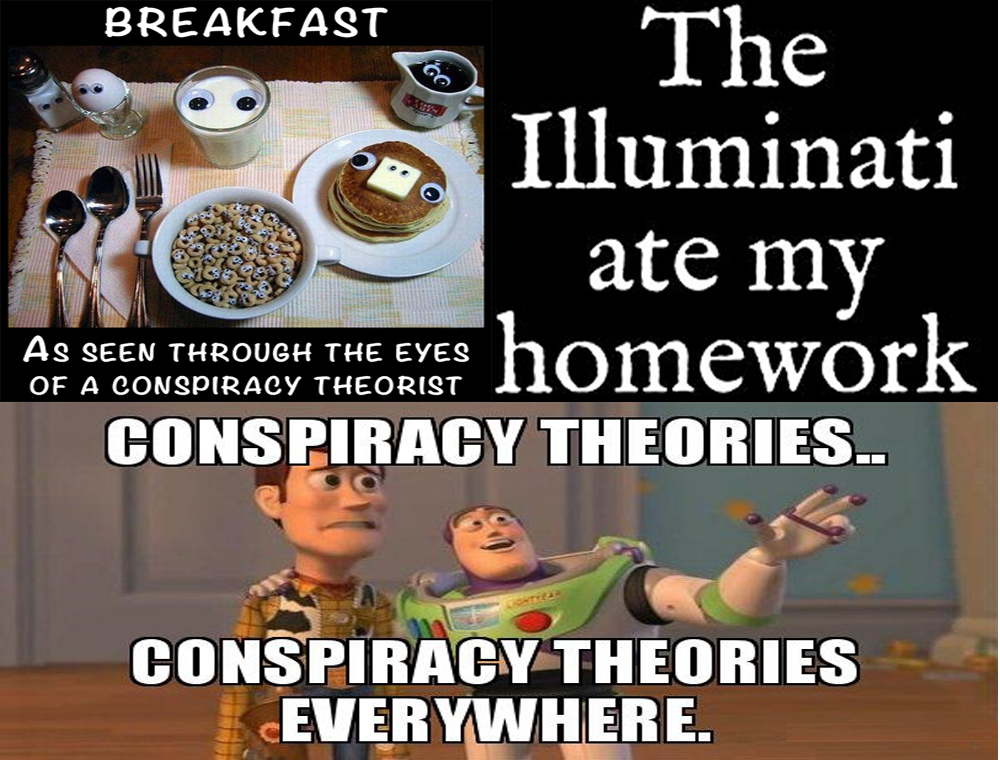 1) You believe nothing happens by accident

And you think nothing happens by chance right? Because you believe everything that happens must be caused by something. While this mentality has many strong points and is very useful in analyzing and investigating if you think the word accident should not exist you are probably a conspiracy theorists, this typically means you find it hard to accept that most things if not all that occur are unplanned. 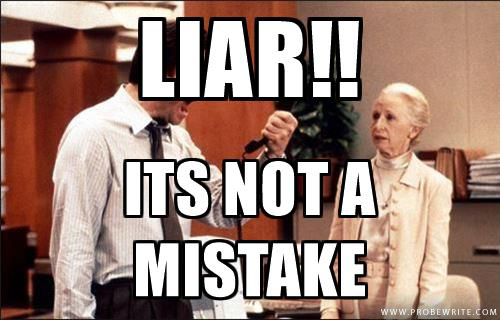 2) You think nothing is as it seems or appears

You refuse to accept anything the way it is! You see a motive behind everything, finding appropriate reasons to see “hidden agendas” and most probably expect something to go wrong if something appears “too right.” This is not a completely bad behavior as one needs to be careful but when it’s extreme it only builds extreme paranoia that causes you to see a conspiracy behind everything. 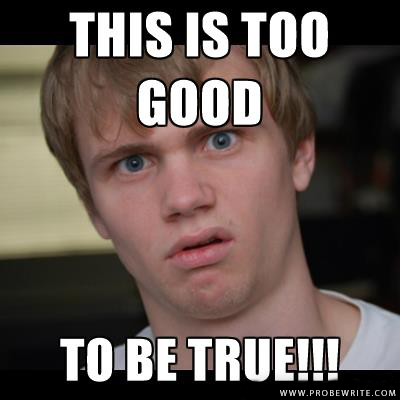 3) You try to connect everything

Typically you see a connection between everything (that is related to “the conspiracy”). It includes events, people , stories and every possible thing you could connect. This is usually in attempt to proof that what your are explaining is true in other words trying to “show everyone the secret” 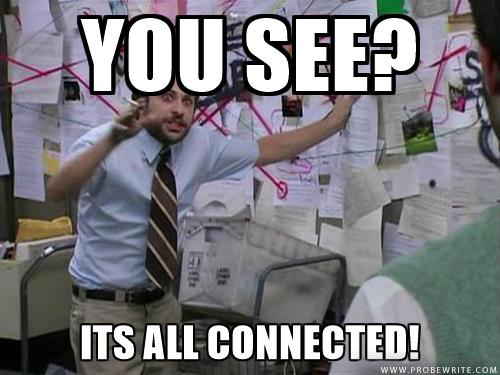