What Africa is Not 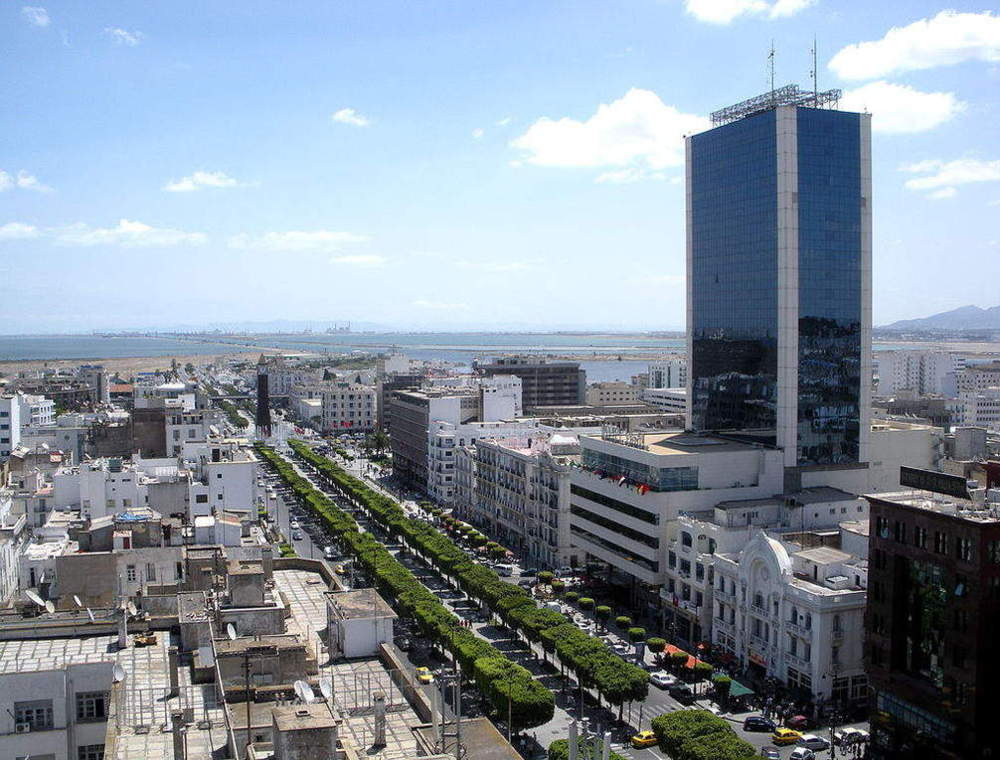 A lot of wrong thought is associated with what Africa is, even though this has greatly reduced since the advent of the internet, it's still a problem and Africans have more work to do! Looking up "Africa" on the internet as of now brings up "really disturbing" results. Just one side of Africa is well represented, and that is pushing the wrong notion further and further. Yes! the "jungle pictures" you find on the internet is Africa but hey!!! There's a better Africa you may not know. If you have never been to Africa or don’t know much about it, you might have some information on what Africa is but what about what Africa is not?

Africa is not a Jungle

So, you think Africa is Jungle? Even though Africa is mostly made up of under-developed and developing countries, it’s nowhere close to a jungle. As a matter of facts, Africa is too big to be a single jungle. Yep, Africa has jungles beautiful and deadly ones but is there any place without jungles? Let's take a stroll. 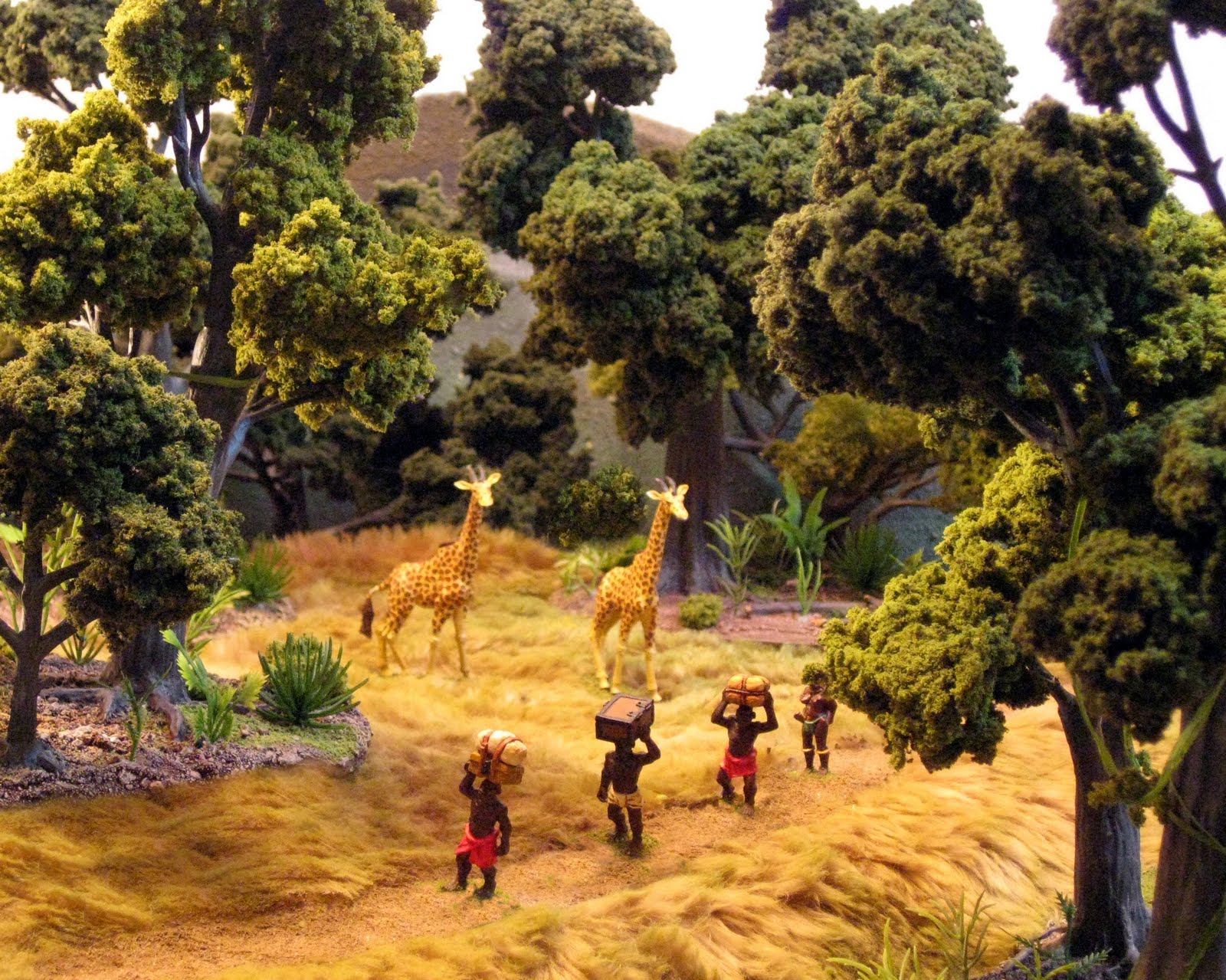 This is Nairobi, the capital of Kenya! It's found in Africa, lol. 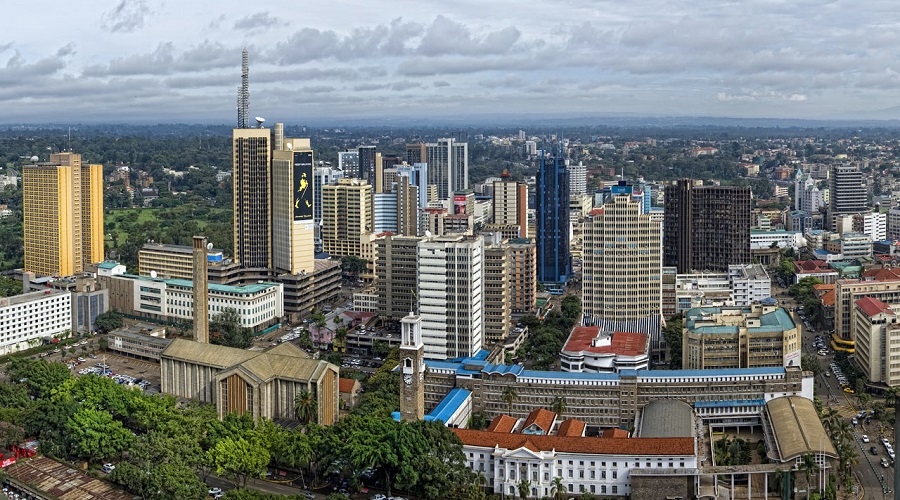 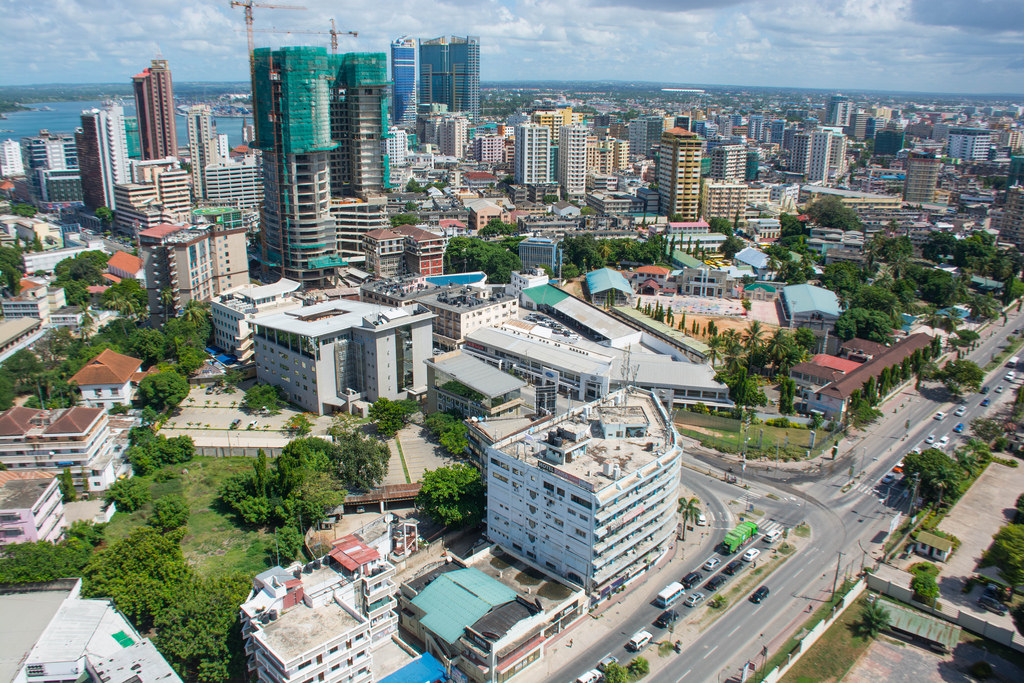 Africa is not "Without Electricity"

This is Bamenda the third largest city in Cameroon! In Africa Bamenda would not be considered as a major or big city yet Bamenda has Electricity!! Even villages around it do have electricity!! Should we really be talking about this? Considering this alone, it will be a gross exaggeration if someone said "Africa has no Electricity" to pain a full picture. 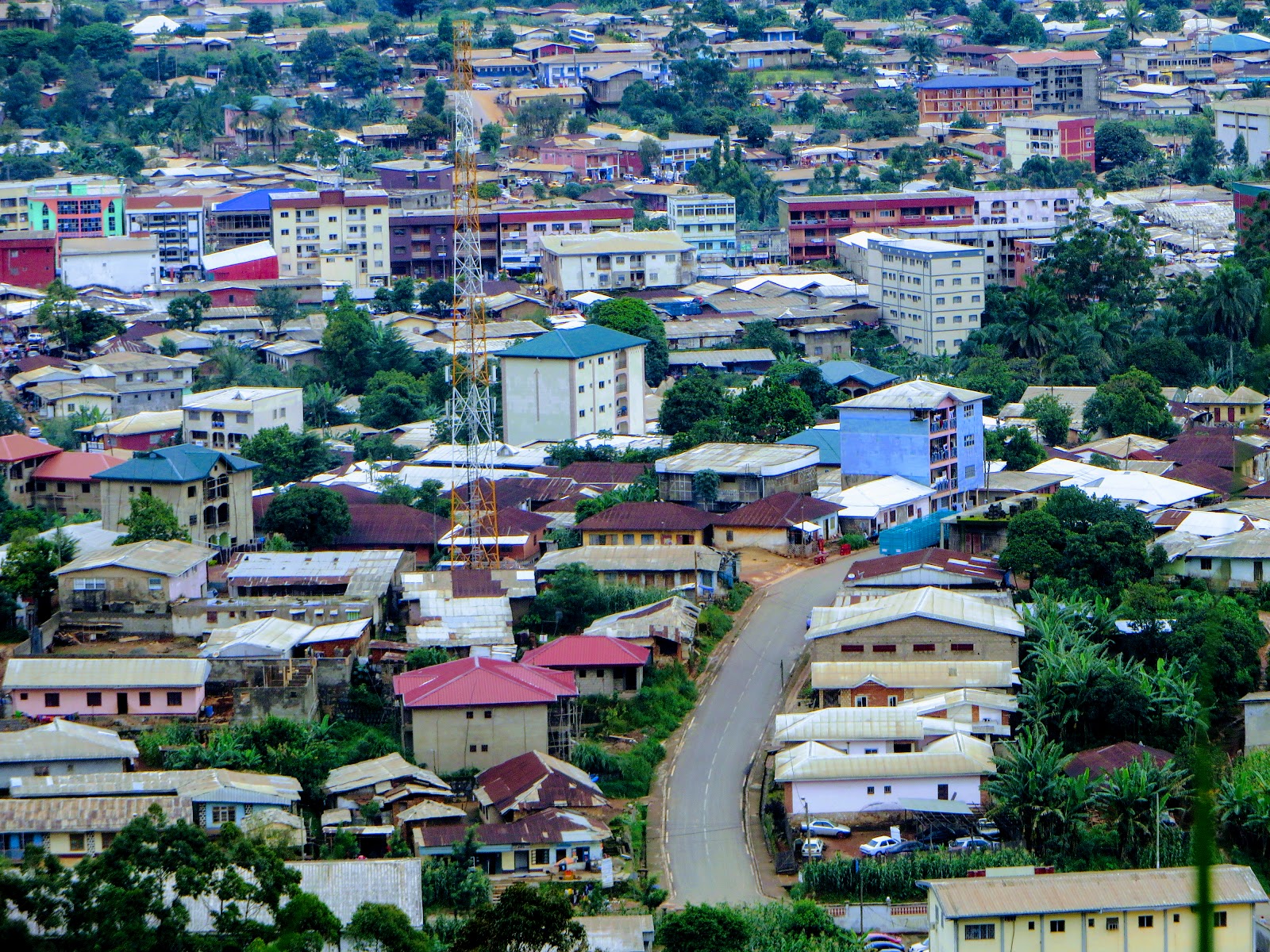 I stumbled on the following post on Facebook! And yes yes this point had to be made!! People still think Africa has no Electricity. 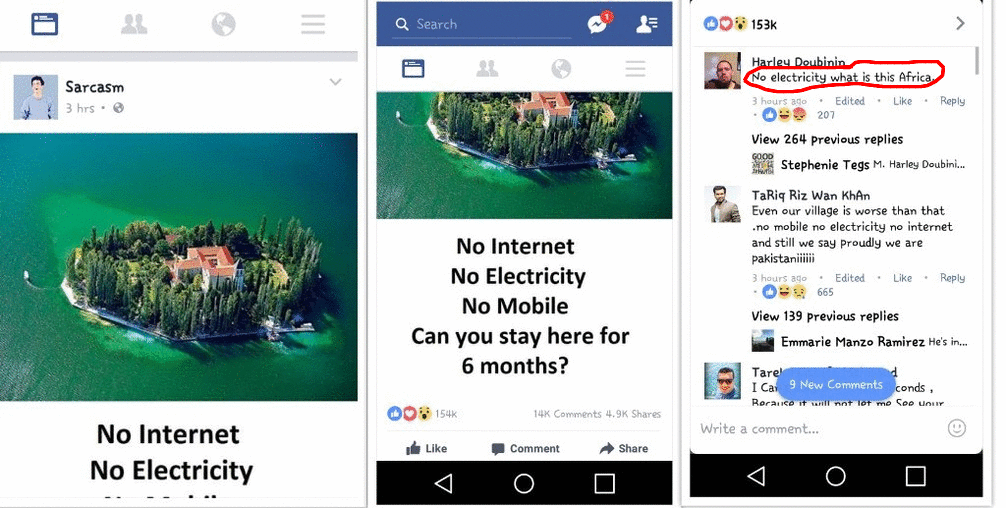